The Bethnal Green Nature Reserve pond network were originally installed  2002, with its first upgrade taking place in 2016. In 2021 we will begin a year long upgrade and extension of our network of ponds. The wetland enhancement will aim to improve habitat diversity and increase access for amphibians, birds, insects and mammals (including humans). The many species reliant of this critical habitat are impossible to count. 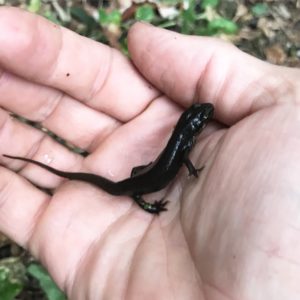 The many species reliant of this critical habitat are impossible to count. Our wetlands have been particularly successful in support a flourish newt population. Newts are negatively affected by habitat destruction, pollution, wetland fragmentation and the introduction of fish. Like other European amphibians, it is listed in the Berne Convention as a protected species.

Newts live on land for most of the year, where they are mostly nocturnal and hide during the day. They can adapt to a wide range of natural or semi-natural habitats, from forests over field edges to parks and gardens. The newts feed mainly on various invertebrates such as insects or earthworms and are themselves eaten by predators such as fish, birds or snakes. Between spring and summer, they breed in ponds or similar water bodies. Males court females with a ritualised underwater display. Females then lay their eggs on water plants, and larvae hatch after 10 to 20 days. They develop over around three months before metamorphosing into terrestrial juveniles (efts). Maturity is reached after two to three years, and adults can reach an age of up to 14 years.

Please get in touch if you would like to participate in the development and care for the wetland area – info@nomad.org.uk

Supported by the Grow Back Greener Fund, The National Lottery Community Fund and City Bridge Trust. 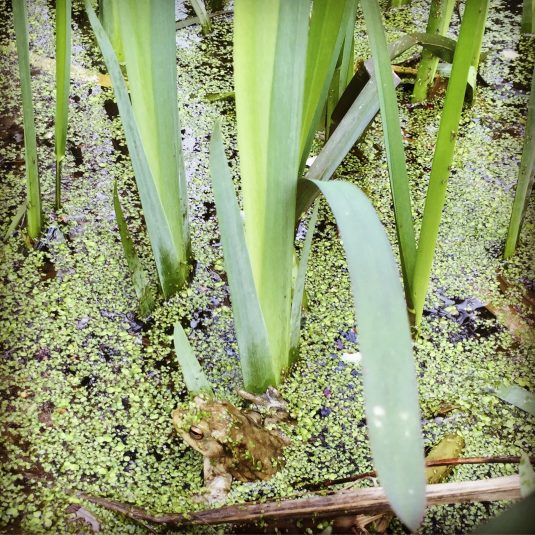