In the summer of 2015, artists Duncan Robertson and Lucía Montero commissioned six writers to develop original text inspired by a wild piece of land in East London – the Bethnal Green Nature Reserve.

The Voiced project took the form of a traditional artist residency, providing a space for writers to explore the cultural heritage of this part of East London through song and spoken text.

Throughout the residency writers explored a variety of themes including the nature of soil, the interaction with seasons, botany, past and contemporary history. The residency has resulted in a series of poems, prose and songs exploring the science and mythology of the site. This collection of works will be presented as an immersive five-part sound installation titled Voiced, created by Robertson and Montero, embedded amongst the trees, undergrowth and ruins of the Reserve.

The installation will be open to the public from May 6th till September 2nd, 2017.

This is a Nomad Projects commission – supported by Arts Council England 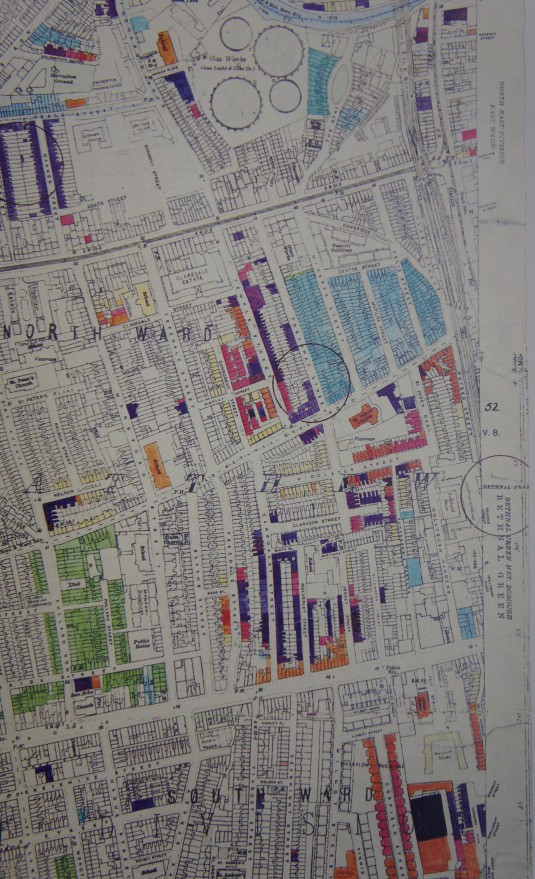