Artists and activist, Lu Williams, has been commissioned to produce a billboard and street poster campaign in the summer of 2018. A version of her ‘Teenage Girls Are Our Future’ poster was initially created in response to the Manchester bombings (2017), but has gained poignancy and impact within a larger discussion of empowering young women.

We spoke with Lu earlier in the summer about her art practice, and how DIY Culture and zine-making subverted the visual representations of identity and gender.

“I did my degree at the Ruskin in Oxford. My practice has always been quite feminist, but when I was younger I was quite embarrassed by that term–it wasn’t the same atmosphere as it is now where it is embarrassing if you aren’t one. I lost a lot of friends–people were like watch out ‘she’s a feminist’.

I have always been quite outspoken and would call people out, so when I got to university it was more apparent – I also found a lot of difficulty in being from a working-class background at Oxford. I had never really considered myself working-class before or really thought about it, so when I got to Oxford it was a bit crazy –I didn’t even think those class barriers still existed in those social situations – it was like I was performing. By having a better understanding of my background, it gave my work more weight. I became more invested in DIY Culture and the Punk movement – Bikini Kill, Kathleen Hanna, and Bratmobile. I liked that music anyways, but I didn’t realise the connection to ‘doing it yourself’ and how it tied into being working class. 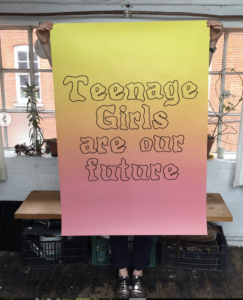 I love that element of soft activism which I also feel is reflected in zine culture in the fact that looking after nature or tending to gardens or sewing quilts is such a feminised and devalued thing. I feel a lot of craft plays into DIY activist elements, elevating [craft] to the same level of any other contemporary art practice, which is what I appreciated about Phytology – also co-oping a [billboard] space that’s primarily used for advertisement – to sell you things and make you aware of popular culture – so to re-contextualise that was really empowering.”

Keep an eye out for Lu’s posters on the streets London throughout 2019. 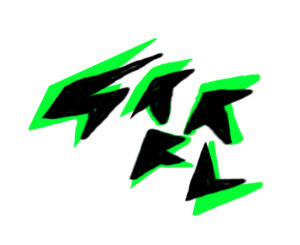 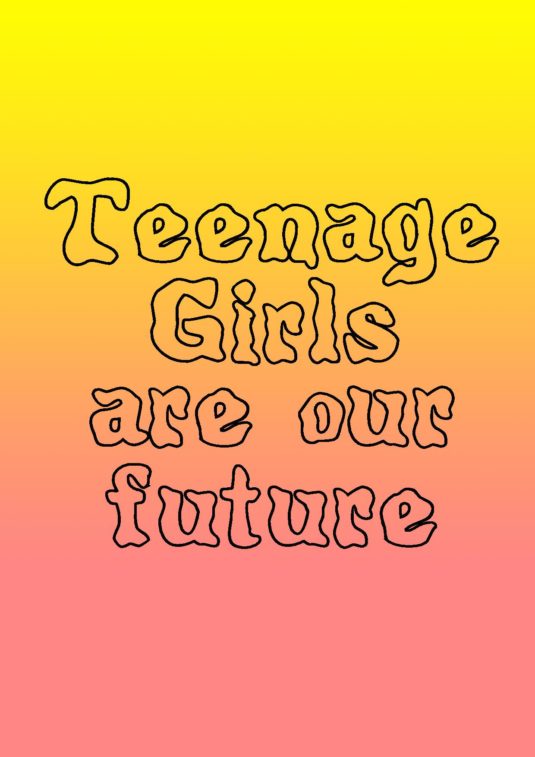