Feverwort is an herbaceous plant that can grow up to 1 metre in height. It has a circle of packed leaves at its base, and opposing leaves along the stem. The flowers, with red petals, are clustered together at the terminal part of the plant.

It is a common species that grows well in open areas such as parks, household gardens, along roads and urban meadows.

The plant has a long tradition of therapeutic use in treating fever. Feverwort is also commonly referred to as Centaury. 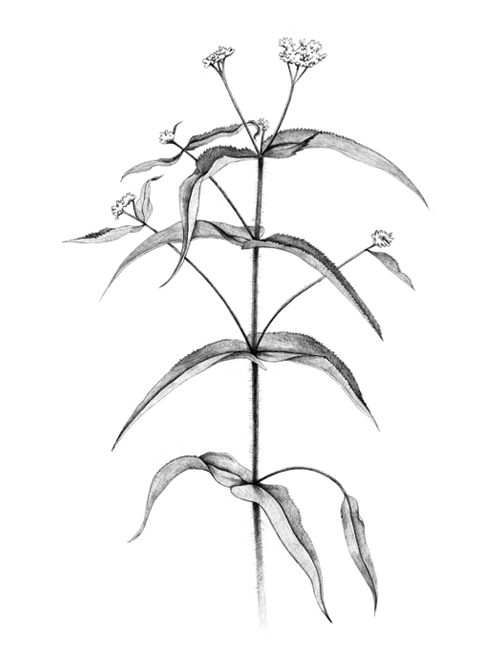