Cowslip can grow up to 25 cm in height, with egg-shaped leaves growing out from its base. Flowers are yellow and umbrella-like in shape, often arranged in clusters at the end of the stem.

Cowslip is native throughout most of temperate Europe and Asia, but can also be found growing city parks and urban gardens. This species has played an important role in the pharmacology and mythology of the Celtic Druids.

The leaves were once commonly consumed as food. Cowslip’s leaves and roots have also been used in folk-medicine. Uses include anti-rheumatic treatments, as a sedative and for the treatment of gout.

The information provided here is only intended to augment people awareness and knowledge of the properties and uses of some plants. This information is not intended to substitute advice from a physician and is not a substitute for professional medical care. Although references are provided and information has been compiled with care, errors may be present. The remedies listed here should not be used without prior consultation with a qualified healthcare professional.

The authors do not recommend collecting and using wild plants from an urban environment as these can be contaminated by several types of pollutants that are harmful to human health. The authors are not responsible for any adverse effect or consequences resulting from the use of the information published in this website. 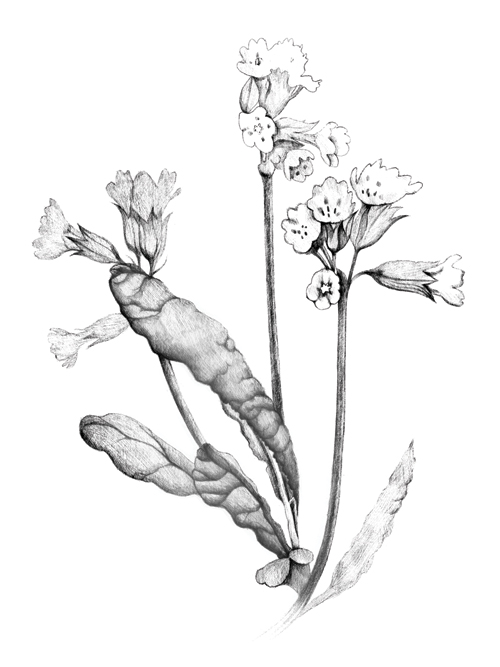