Gasper Nali plays a Babatoni – a 3 meter, one-stringed, home-made bass guitar – with an empty bottle and a stick. And makes the most beautiful and catchy original afro-beats possible.

Gasper is a one-man-band, with the Babatoni bass guitar, cow skin kick drum and very catchy tunes. He is absolutely unlike anything else. It’s super Malawian roots, it’s very up beat and incredibly danceable! – or – as a Bandcamp fan nicely put it: “Gasper is a one man party! It’s completely impossible to stop moving – and just as impossible to stop smiling!”

“His music is simple but joyous, and totally infectious” * * * * – Songlines

Ellie Ford is an alternative folk artist. Ford’s unique expressive vocals are accompanied by her percussive harp playing and eloquent songwriting. Her combination of classical and modern musical styles, of the serene with the guttural, makes for a captivating solo performance.

With a debut album release under her belt and a second album to follow in 2018, Ellie Ford is forging her own path as an alternative musician and performer. 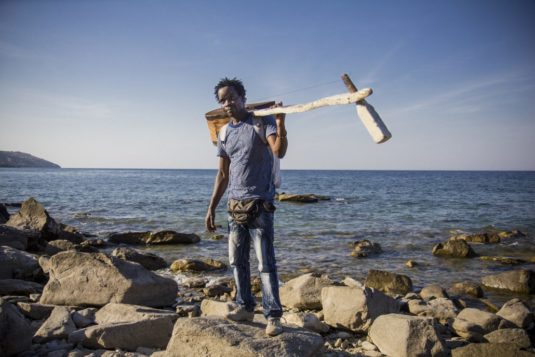