This summer, The Nest Collective invites you to discover extraordinary music around the campfire.

Every week from May to September, the Nest Collective gather in beautiful green spaces under city skylines and listen to amazing music by artists from all over the world. The performances are unamplified, allowing you to get up close and personal and hear the artists’ music in a very intimate way.

Aberdeenshire folksinger Iona Fyfe has become one of Scotland’s finest young ballad singers, rooted deeply in the singing traditions of the North East of Scotland. At twenty-one years old, Iona has established a strong voicing of place in her repertoire and was titled Scots Singer of the Year at the MG ALBA Scots Trad Music Awards 2018. A finalist in the BBC Radio Scotland Young Traditional Musician of the Year, Iona has been described as “one of the best that Scotland has to offer.” (Global-Music.de) and was the winner of the Molloy Award at The Trip to Birmingham Irish Trad Fest 2017.

With a number of high profile appearances under her belt, Iona has toured extensively in the UK, Germany, Austria, Poland, Switzerland, Italy, Canada, and France. Iona has recently performed in the World Premiere of Disney Pixar’s Brave in Concert featuring the Scottish Symphony Orchestra

Iona’s voice has been described “a testament to the strength, endurance and adaptability of the tradition.” (FolkWords). The North East singer was nominated for “One to Watch” and “Best Live Performance” at the Sunday Herald Scottish Culture Awards. https://ionafyfe.com/

Finnegan Tui is a multi-instrumentalist and producer from New Zealand. At just 19, he has composed works for full orchestra and written music for the Museum of London, Channel 4 and exhibited sonic works in the Tate Modern. He is fascinated with the place where genres collide and his music explores the edges of folk, jazz and electronica.

Though his personality resembles that of a small child, his compositions and lyrics explore the depths of being human in dark folk-inspired ballads. His playfulness comes through in his productions which feature sounds he finds in tunnels, submarines, rooftops, mountains, his kitchen and anything in-between. An avid traveller and adventurer, Finn’s curiosity feeds into all of his work as he translates the world around him into song. http://finnegantui.com 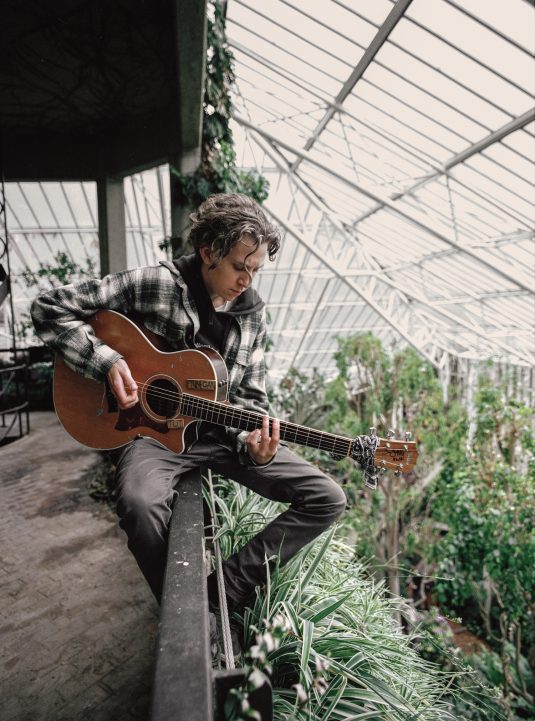