Phytology is a cultural institute based at the Bethnal Green Nature Reserve in Tower Hamlets, East London.

We host an annual residency for researchers working across the arts, architecture, science and humanities. Our public programme actively engages with the environmental and social complexities of the surrounding urban landscape. The projects page on this website highlights some of our past and current work.

Due to COVID-19 we are only hosting pre-arranged visits to the Nature Reserve. Please check our calendar or social media for updates on our events schedule or email our team directly to arrange a site visit. We host weekly volunteer sessions each Saturday 11am – 1pm. Please get in touch if you would like to join us info@nomad.org.uk.

Phytology is a Nomad Projects commission. 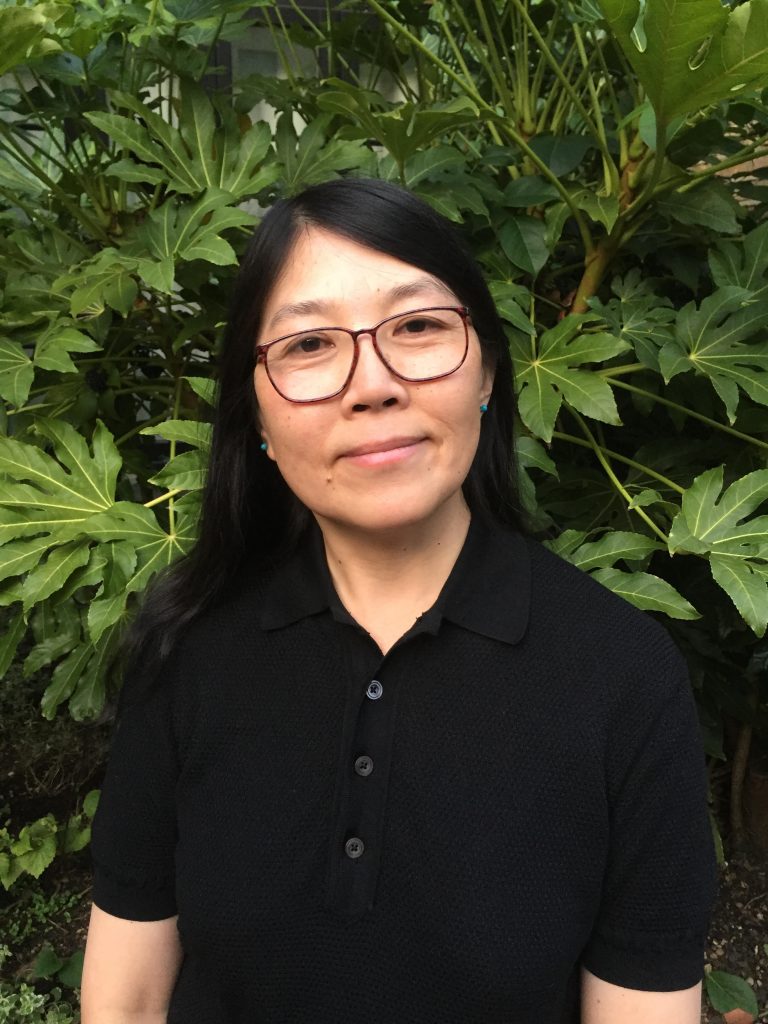 .
Ingrid Chen (Trustee) is an outdoor education expert with several years experience leading forest schools in the East End. She works at Columbia Rd Primary and has established multiple outdoor education hubs, enabling children and their families to connect and better understand the natural world found within the city.
. 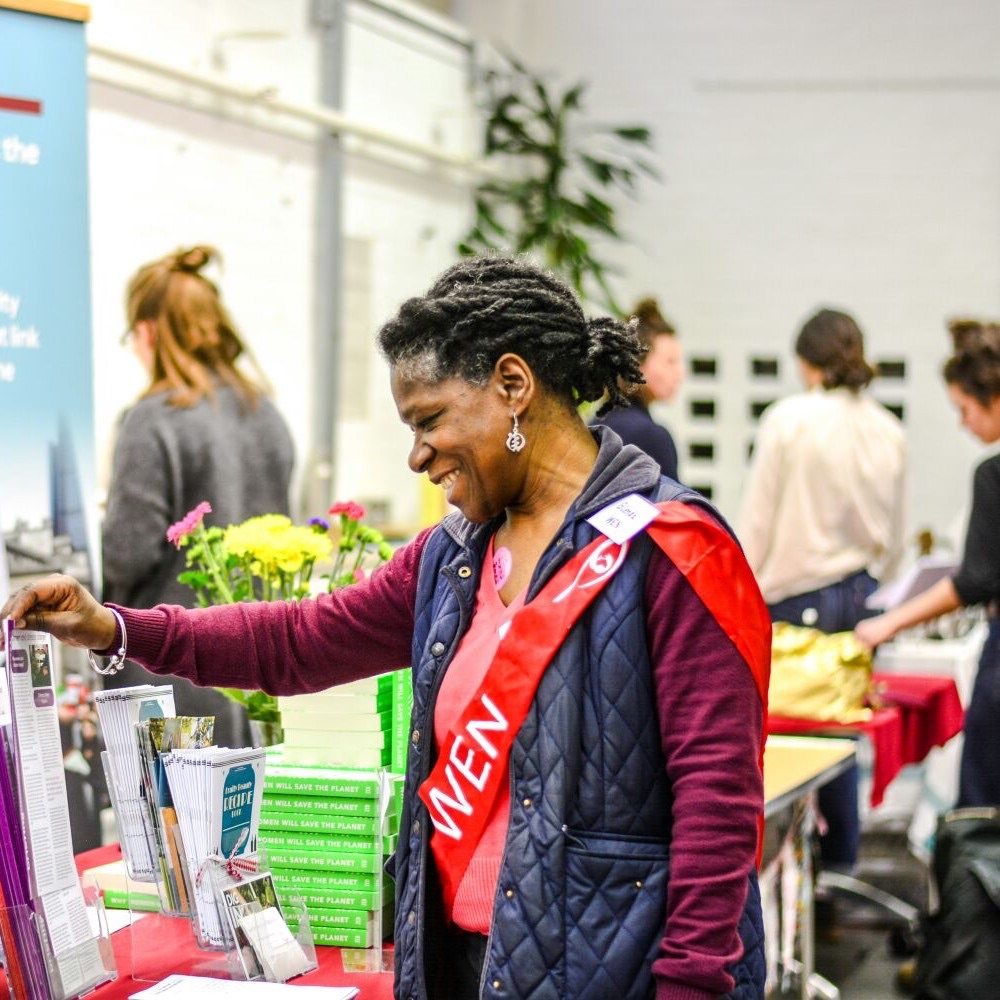 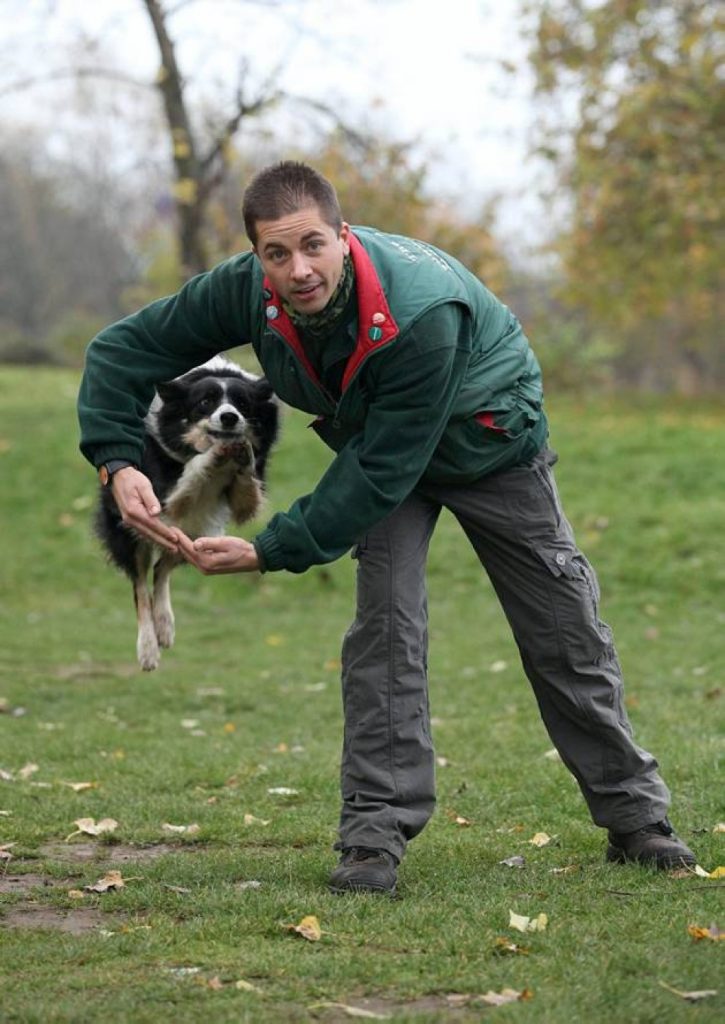 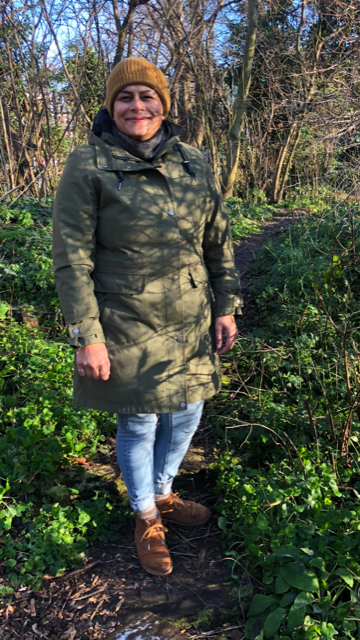 Sajida Malik (Trustee) is an early years teacher, who campions outdoor play for all. Opened Rangers Kindergarten in Bethnal Green in 2018, offering Steiner inspired play and education for all children regardless of their economic background. Sajida has over 30 years experience in the Early Years sectors and is deeply connected to nature. 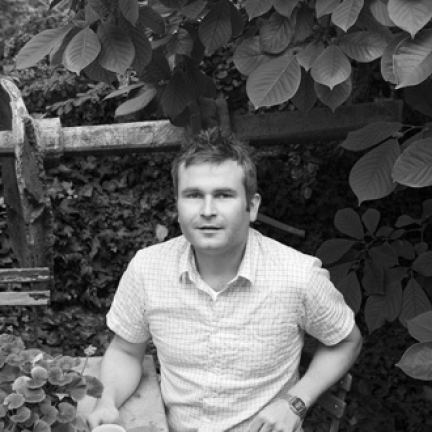 .
Neil Davidson (Chair) is a Landscape Architect and Partner of J & L Gibbons, Director of Landscape Learn and a research partner of Urban Mind. His expertise includes sub-regional strategic plans, public realm frameworks, heritage landscapes and public parks. He has worked and lectured in Europe and the United States and is a Built Environment Expert for the Design Council CABE.
. 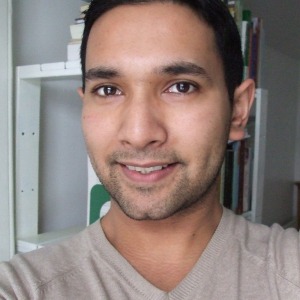 Saif Osmani (Trustee) is an artist operating predominantly within architecture. His practice inquires into socio-cultural ruptures resulting from changes in the built environment. Born in London, he is of Sylheti-Bangladeshi origin and has a studio located in East London.

After graduating from Chelsea College of Art & Design Saif worked for 10 years at leading architecture firms. In 2019/20 he received an Aziz Foundation Scholarship to complete his Masters in Architecture & Historic Urban Environments at UCL Bartlett School of Architecture. Recently he was artist-in-residence/ visiting fellow at Loughborough University London. Previously he has been a visiting tutor at University for the Creative Arts in Canterbury. He occasionally lectures at Loughborough University's Media and Creative Industries and for UCL's planning and geography departments. 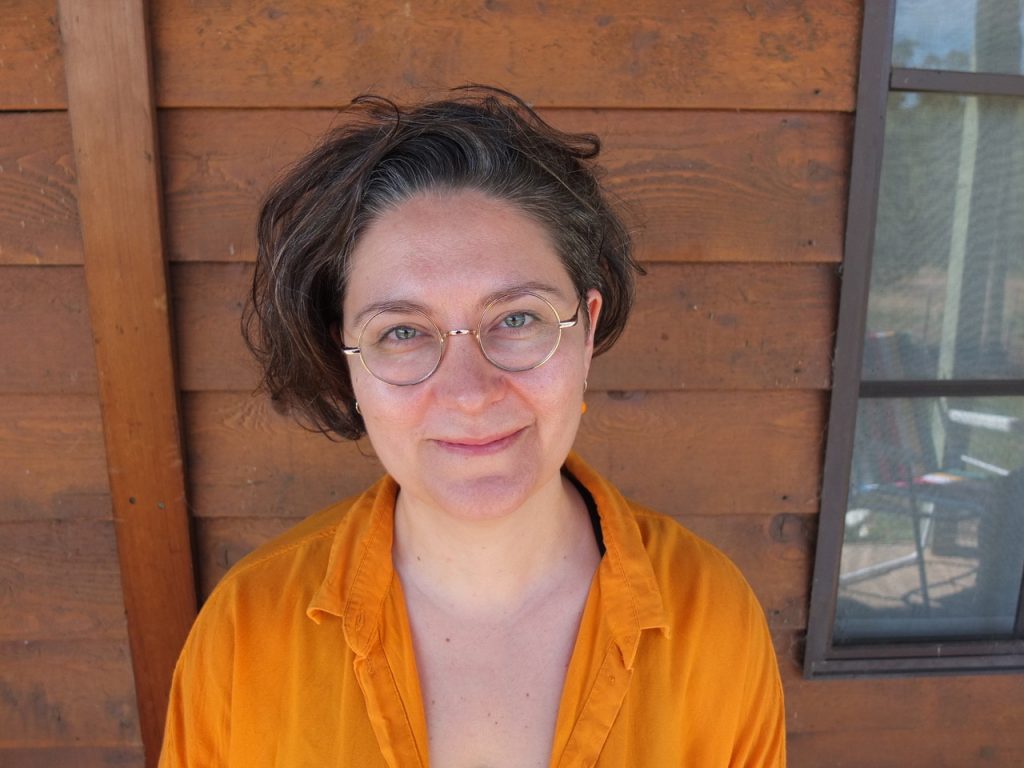 .
Ellie Doney (Trustee) is a Londoner, artist, arts organiser and materials / making enthusiast. She has led and worked on local cross-disciplinary and site-responsive arts projects since 2005, and co-founded Studio Manifold, a materials-led artist’s group.
Over the last 20 years she has worked in community, workshop, communication and public art roles at Hoxton Hall, Wallspace Gallery, Canary Wharf, Institute of Contemporary Arts and Institute of Making.
She studied materials and making at University of Brighton and ceramics and glass at Royal College of Art, and is currently working towards a PhD at the Slade School of Fine Art. Her PhD is based on how cooking and eating together can help us understand human-material ecologies. Ellie was artist in residence at Phytology/BGNR in 2016/17 and feels great affection for the place and its ongoing animal and material inhabitants.
. 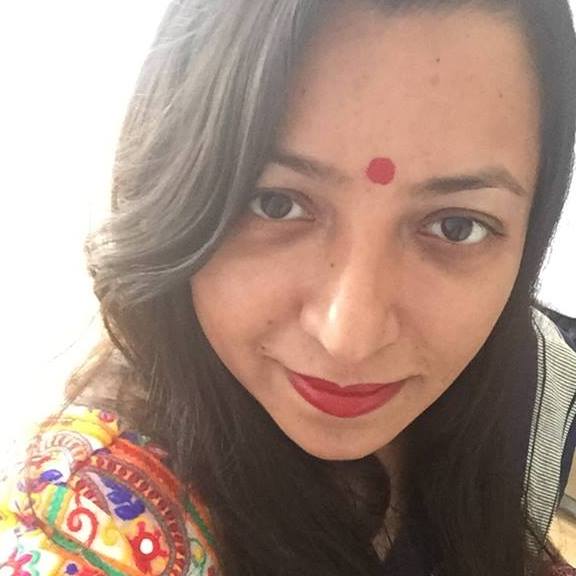 .
Amina Haque (Treasurer) is has worked as a finance officer for a number of charities including Forum for the Future, British Lung Foundation and Bow Arts Trust. Amina has recently pursued her own horticultural interests, growing and selling an extensive range of cacti & succulents.
. 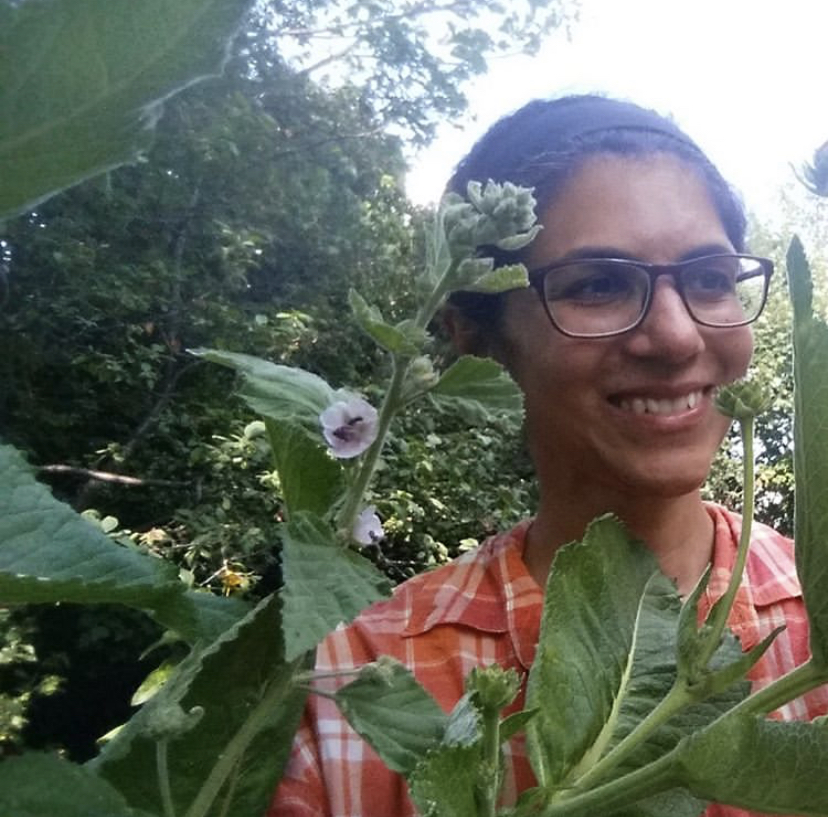 .
Shumaisa Khan (Medicinal Garden Coordinator) interests have taken her through the realms of social sciences, international development, and grassroots movements, all underpinned by her interest in advancing ecological and social justice. In recent years, she has also been exploring traditional healing systems, plant medicine, and regenerative food systems as vehicles to repair both cultural and ecological distress.
. 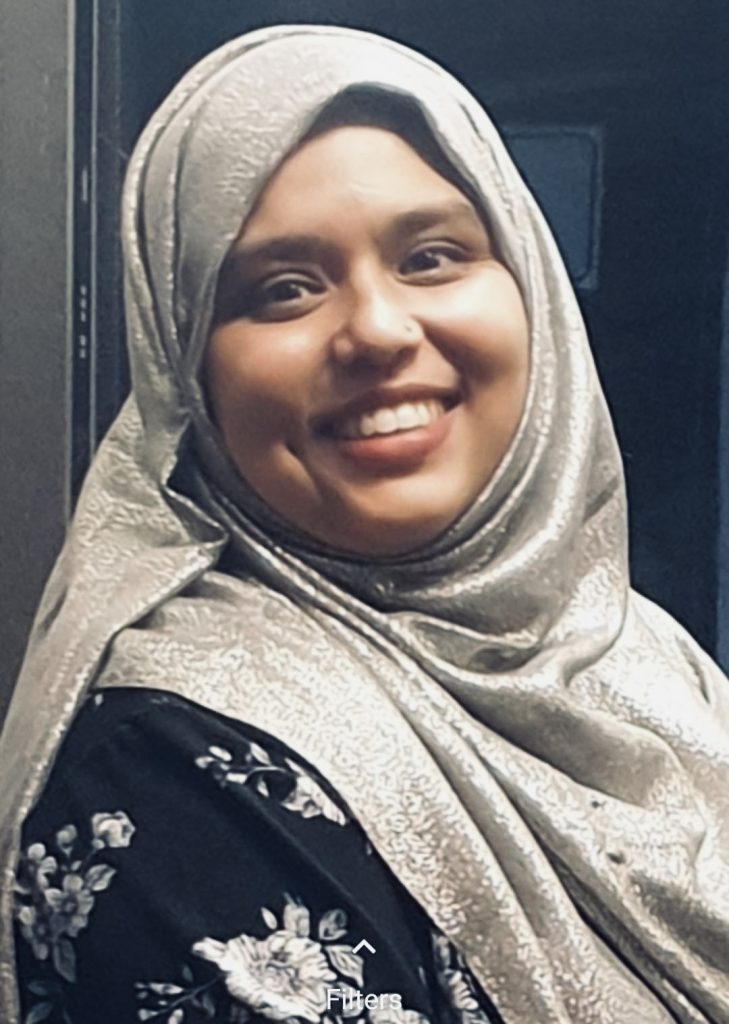 .
Shilpi Choudhury (Forest School Leader) is a Kindergarten and Forest School practitioner and mother of 5 who enjoys baking and fruit picking.
Shilpi is dedicated to nurturing children's connection and confidence of the natural world, especially in the urban environments such as the Bethnal Green Nature Reserve.
. 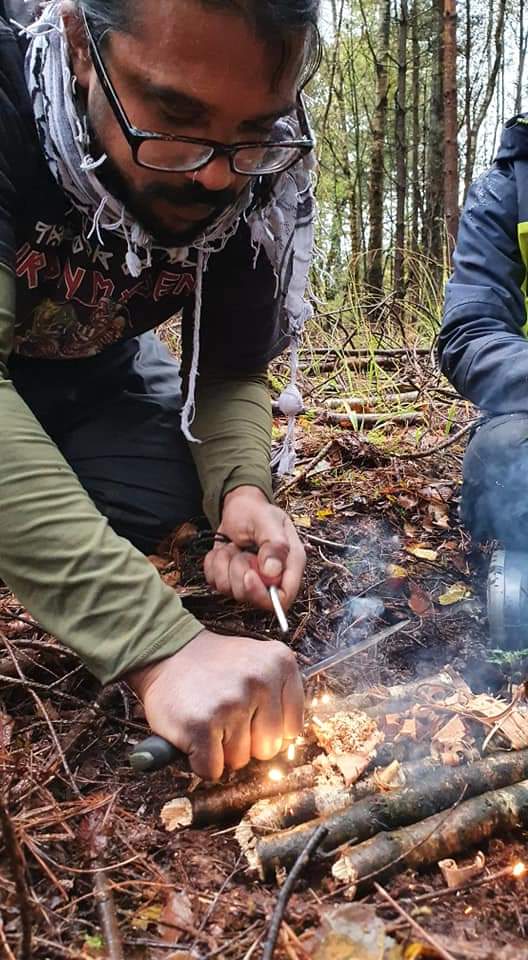 Educated in Environmental Management at Manchester Metropolitan University, he has subsequently worked for organisations such as the London Wetland Centre, the London Wildlife Trust, The Natural History Museum and the brilliant Tower Hamlets Cemetery Park. 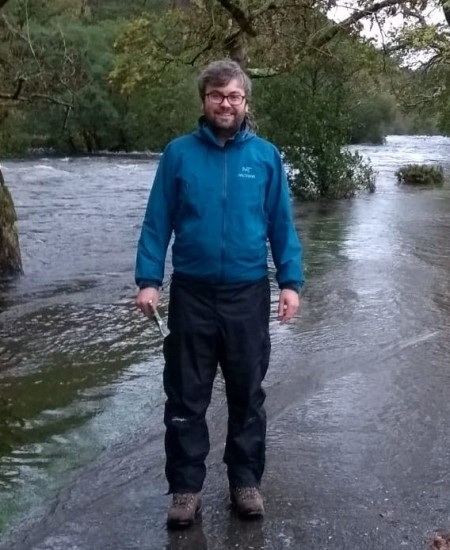 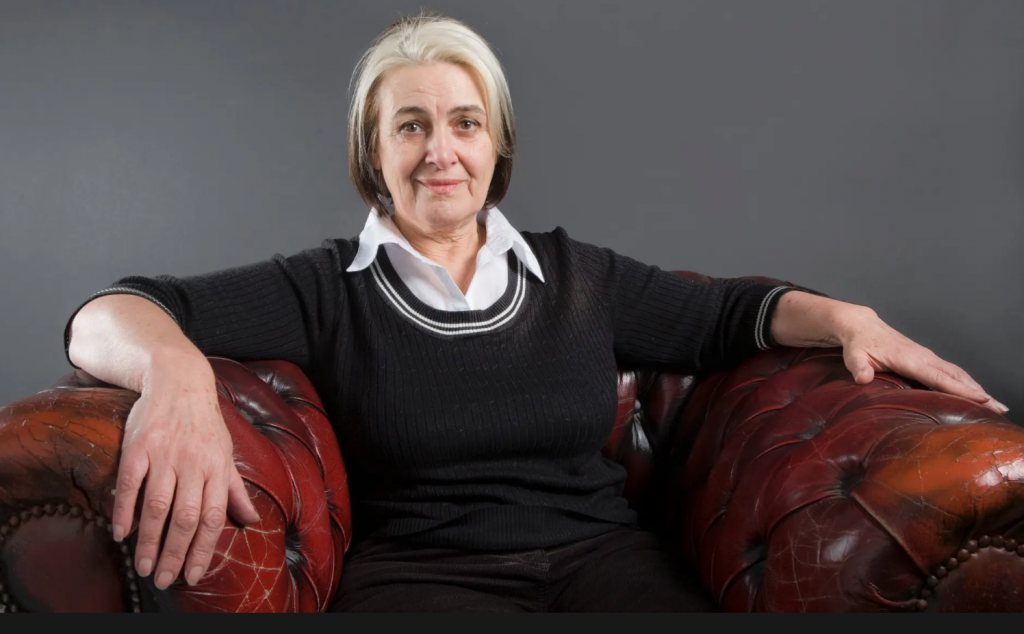 .Naseem Fatima Khan OBE {11 August 1939 – 8 June 2017} (Co-Founder) was a British journalist, activist, cultural historian and educator who was influential in effecting policy change about cultural diversity. She wrote a report entitled The Arts Britain Ignores in 1976, which was the first major study highlighting the integral part played in UK culture by black and Asian artists, and also that year she founded the Minority Arts Advisory Service (MAAS). As a journalist she was one of the first theatre reviewers for Time Out magazine, and later wrote regularly for publications including the New Statesman, The Guardian and The Independent. 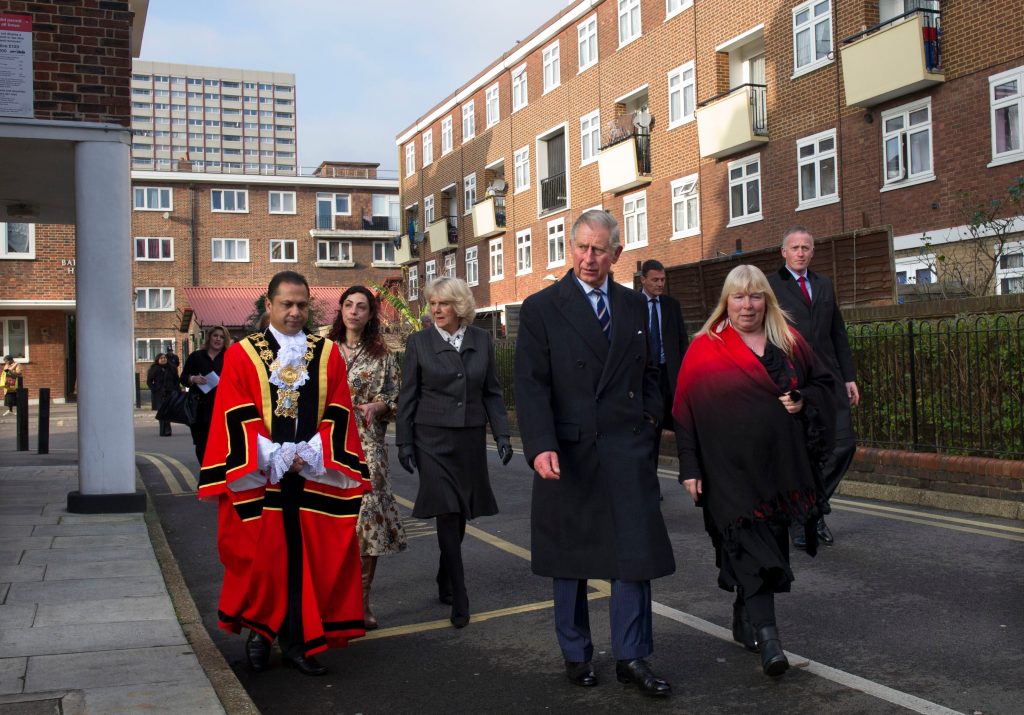 .
Margaret Cox (Co-Founder) is a local instigator of one of the largest networks of community allotments in East London, transforming her estate into a food growing hub. She is also the Chair of the Teesdale & Hollybush Tenants and Residents Association, which have taken stewardship of the 1-acre parcel of land, known as Bethnal Green Nature Reserve, since the late 1990s. Cox has lived in the neighbourhood since she was 9, and has been visiting and caring for the Bethnal Green Nature Reserve for the past 50+ years. She referred to herself as the Nature Reserve's “Mum”.
. 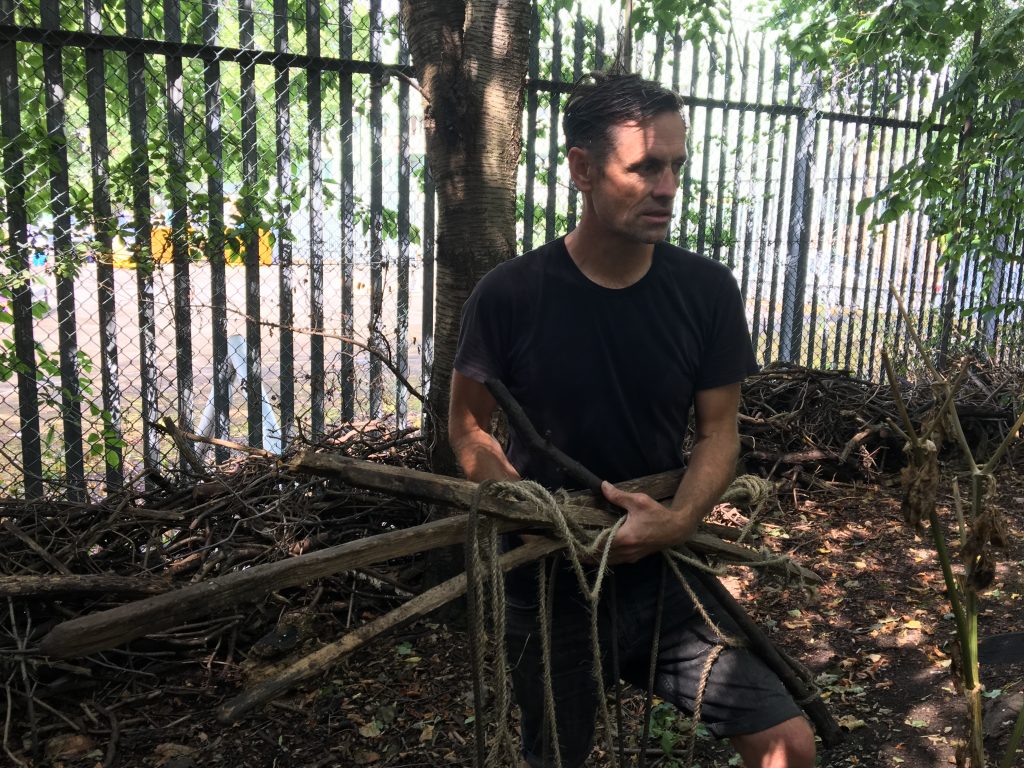